I am an author who enjoys writing women's fiction whether it be a good tearjerker or a heart breaker, a time traveler or ghostly curse breaker. My stories are packed with soul, sometimes nostalgia, adversity with some adventure and of course a little steam just enough to curl any woman's toes!

The Taming, Book One in The Black Thunder Series is Available for download on Kindle!

The Taming is set in the foothills of Virginia City, Nevada.

Virginia City holds a special place in my heart.

I lived in Northern Nevada for almost fifteen years
and I frequented the old gold mining town regularly.
I even did some theater there performing melodramas
on an outdoor stage while the customers
sat on hay bales watching the show.

The drive to Virginia City is breathtaking!
Whether taking the scenic road, Geiger Grade from Reno, or the winding gold laden road from Moundhouse.
But My Favorite Is

Anyone who has driven it
can attest that it does look like
Butch Cassidy and the Sundance Kid could emerge
from the hills at any moment.
Sure would hate to be stuck on the road at night with a flat.
Just ask Kate! 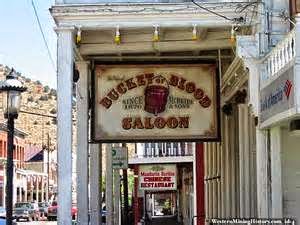 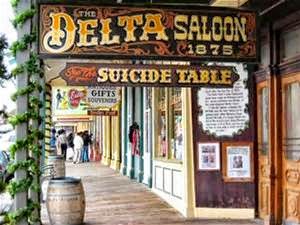 I don't know what it is about Virginia City that captures my soul?

Maybe it's the old western town feel as you walk along the two block row stopping at old saloons, like The Bucket of Blood (Owners are also McBride's but no relation to Jack!)

The Washoe Club (or hotel, as I called it in my novel), The Red Dog Saloon or seeing the old timey gaming tables on display at The Delta and having a sense that luck played a big part in the gold rush. 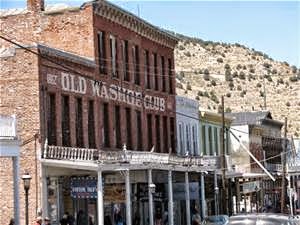 Virginia City was once one of the wealthiest communities during
the gold rush years but when the gold dried up so did the town but its history and legends still live on.

Ghosts have been known to mingle with the tourists or at the very least in the cemetery and The Washoe Club.

The attractions are endless!

Train rides for the V&T fans or stagecoach rides,

Old West shops selling drovers, hats and boots
(Remember a good boot is worth it's weight in gold)

to cotton candy, hot dogs and fudge (Kate's favorite).  There is always Piper's Opera House (which is haunted especially  when Mark Twain is performing), to gun slingers and show downs.

Then there are the events on the Comstock.  The Camel Races, the Masquerade Ball, the Outhouse Races, just to name a few.  But the biggest event I looked forward to was Street Vibrations, where thousands of motorcycles ascend upon the small town and make it
as grand as it had been a hundred years before.

Now ladies!
If you're looking to find a rugged Nevada man
like Jack,

You've come to the right place.
(FYI the ratio of men to women is higher so the picking is quite good)


If you can't make it to Virginia City, I've got the next best thing.

I suggest you sit back with a glass of liquid Jack...
... and start reading...

You just might find yourself being swept away
into a territory that is still filled with wild men,
brimming with muscle and oozing their ruggedness all over you! 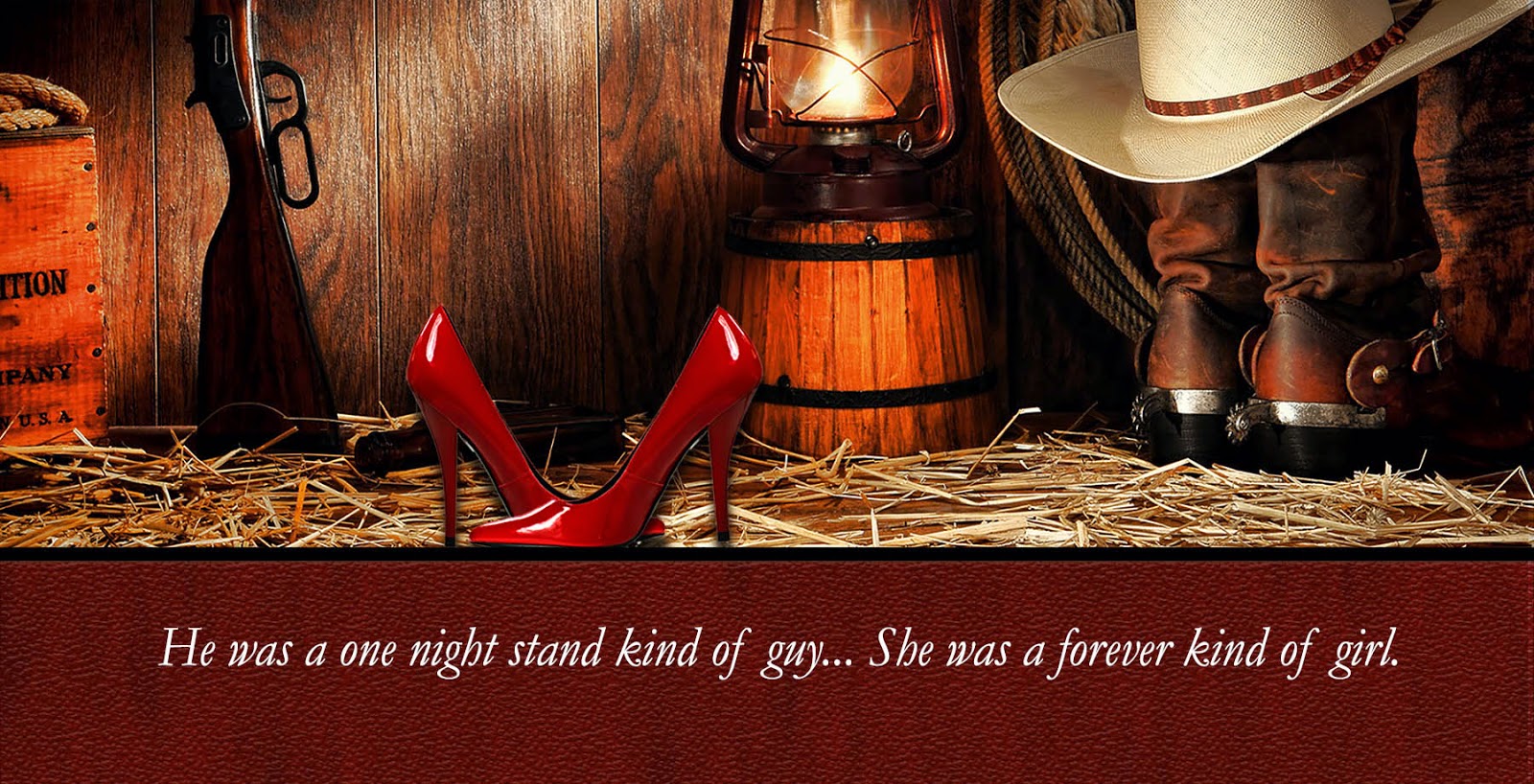 Be the First to Recieve Promotionals and Upcoming New Releases

Buy Now or Want to Write a Review 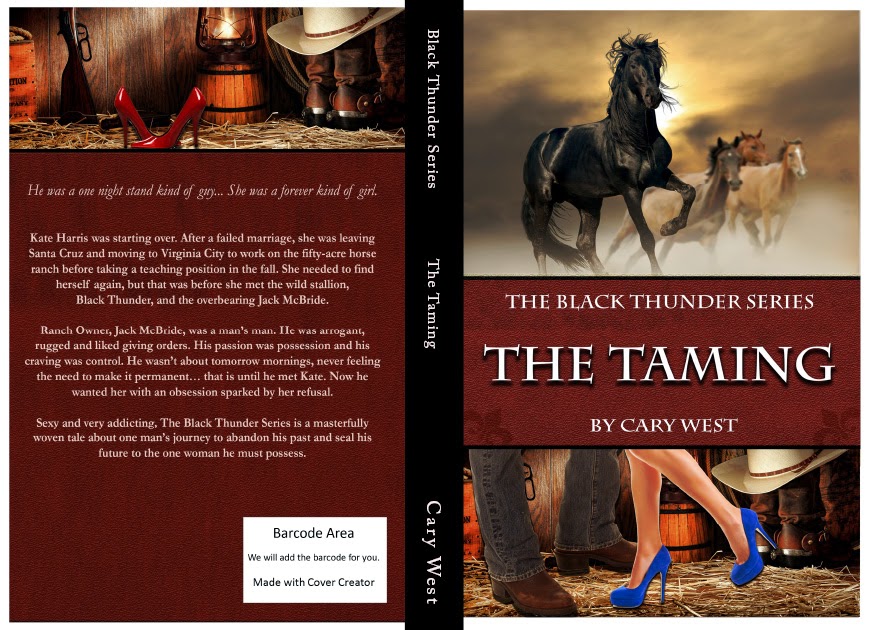 Book One in The Black Thunder Series 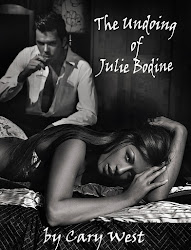 Born on the wrong side of town, Julie Bodine was never held in high regard by the folks in Corners Creek- that is before she met convicted murderer Tyler Martin. Now she is a fugitive, running for her life from a corrupt town and an escaped prisoner, ex-husband. who seeks to do her harm.